Sunshine a plenty at Surfers this morning as we hosted our junior presentation day for season 2020/21. With 5 of our 6 junior Surfers teams very well represented in grand finals next week it certainly has been a great year for our junior teams. Massive thanks to all our volunteer coaches, scorers, umpires, grounds and canteen crews and organisers behind the scenes. Without your contribution the season would not have been the success that it was.
Congratulations to the following special award recipients:
Junior Coach of the Year: Ben Morris
Junior coordinator’s award for his outstanding contribution: Deegan Powell
Junior club person of the year: Bec Jones
Holders of the Wayne Dyer Memorial Cup: Surfers Little League Majors. This is a trophy provided by the Gold Coast Baseball Umpires Association in honour of the late great Runaway Bay and Surfers club man and umpire Wayne Dyer, which the little league sides of Runaway Bay and Surfers vie for when they play each other through the season. 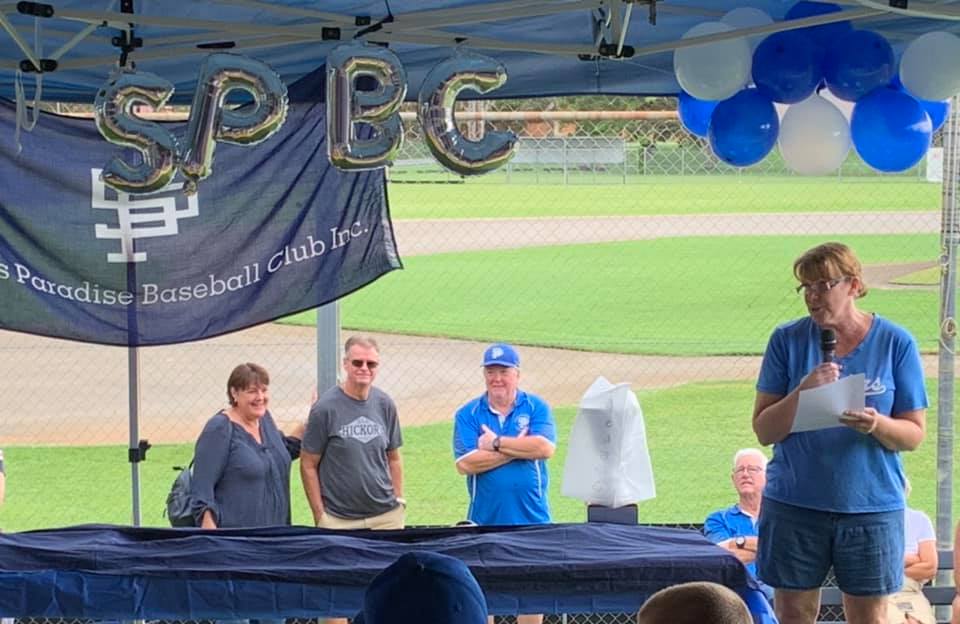 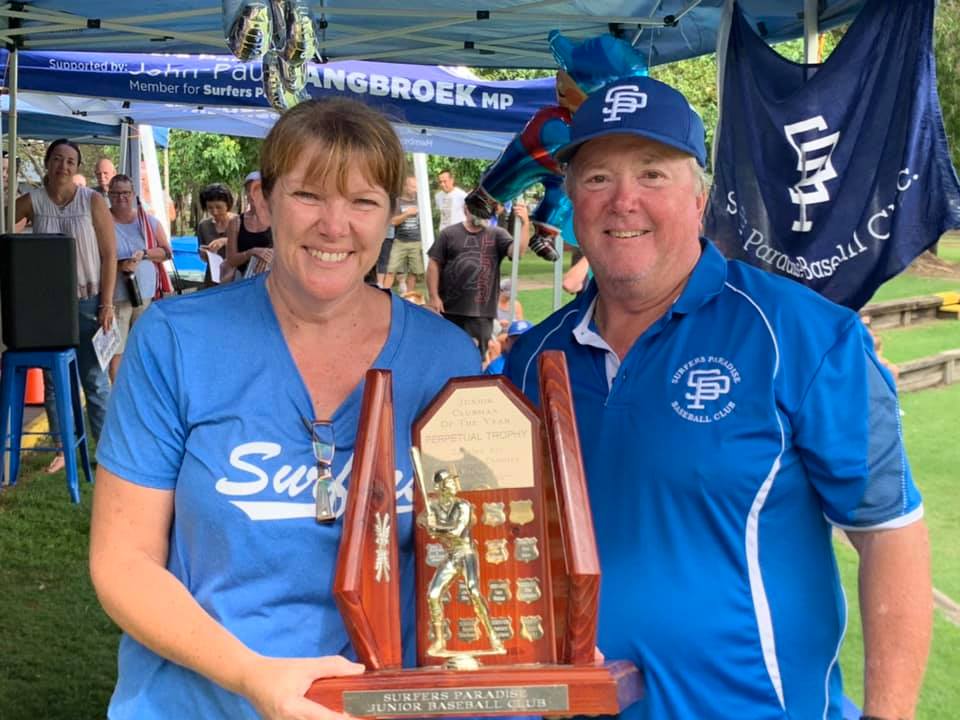 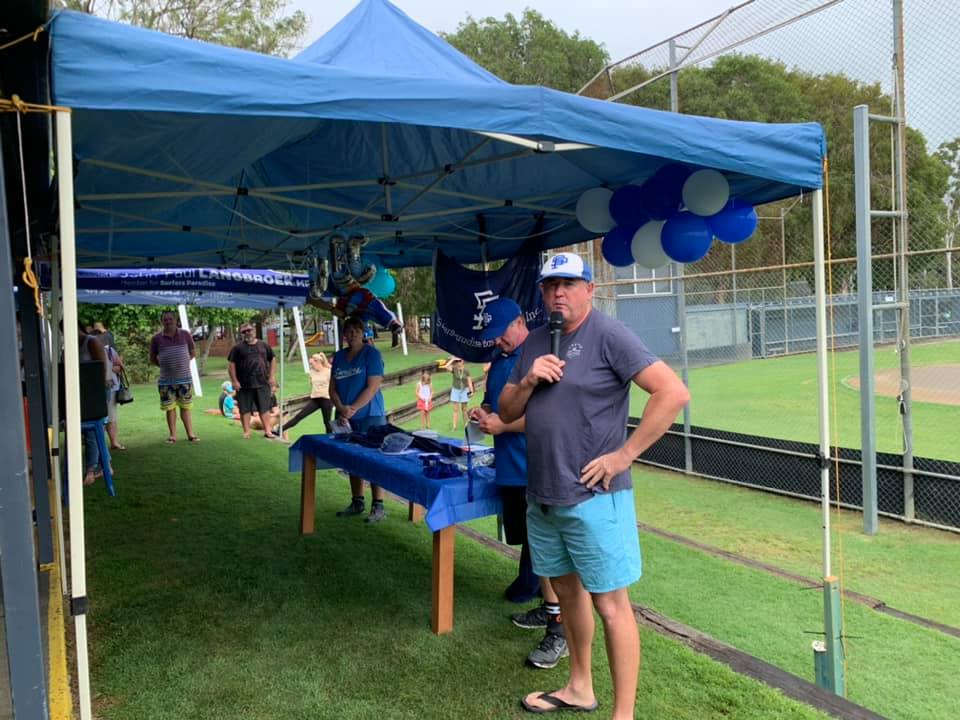 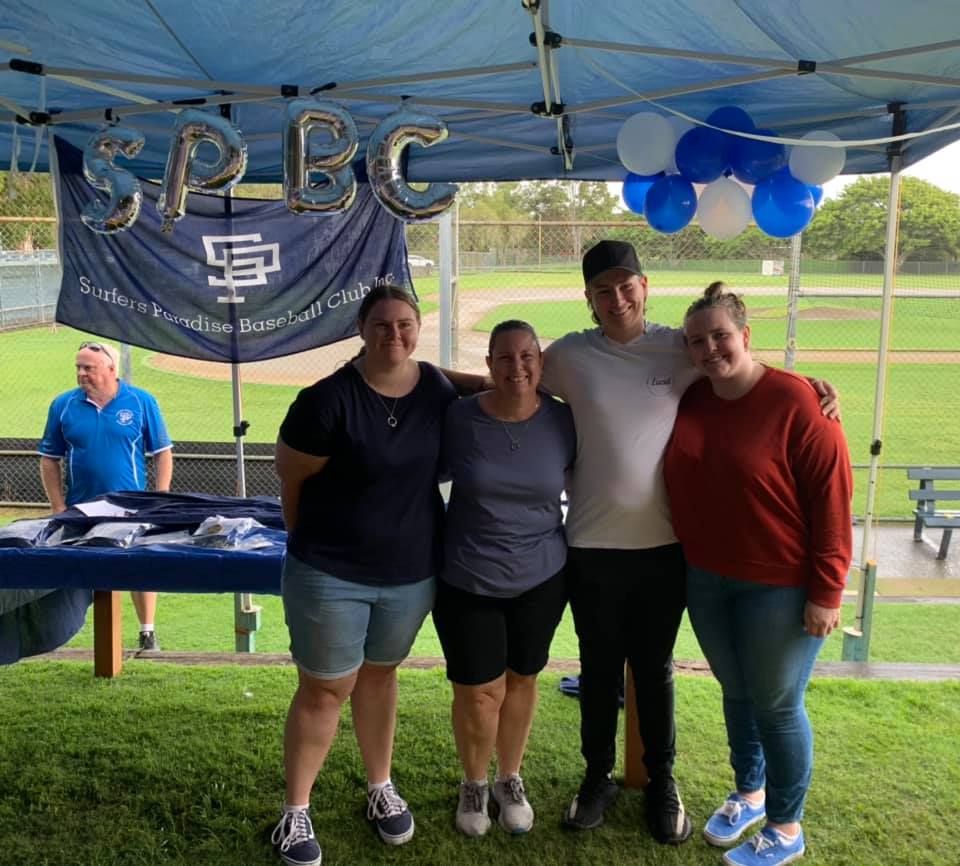 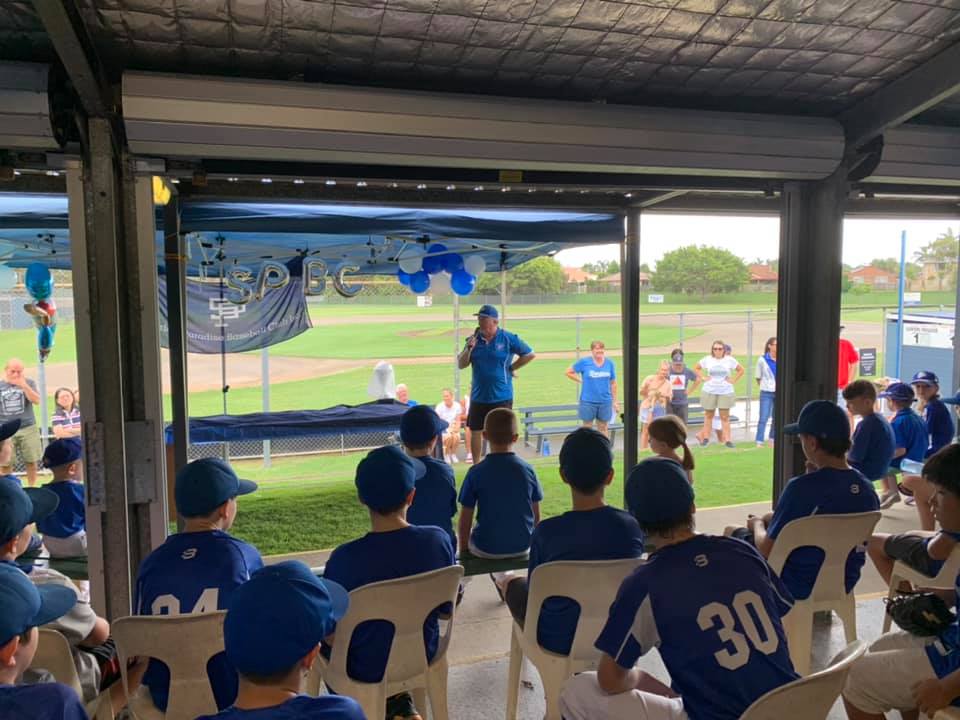 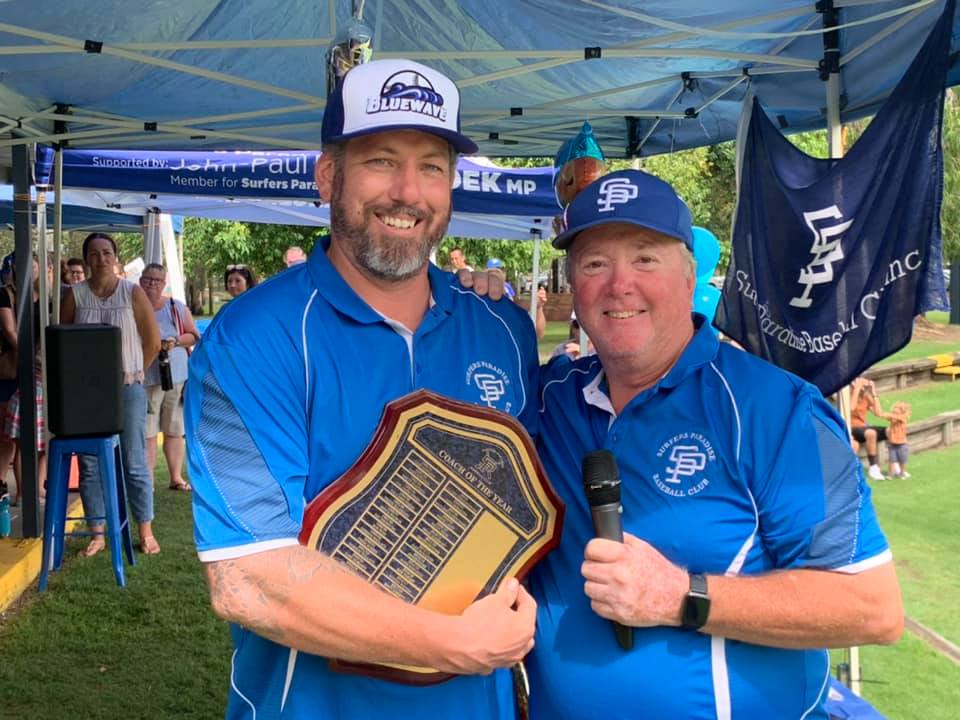 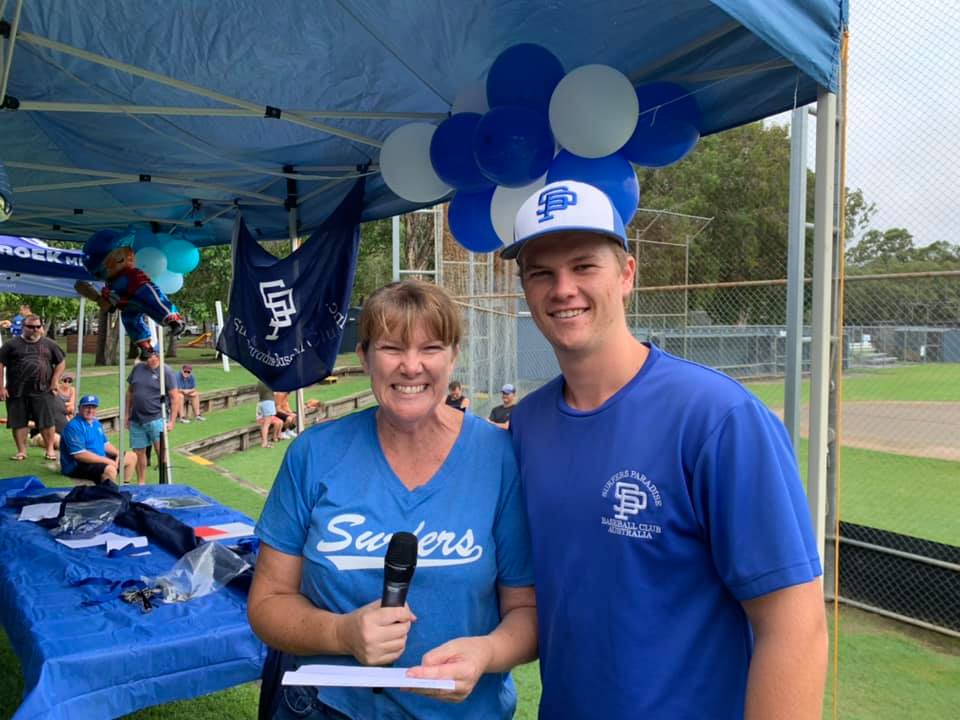 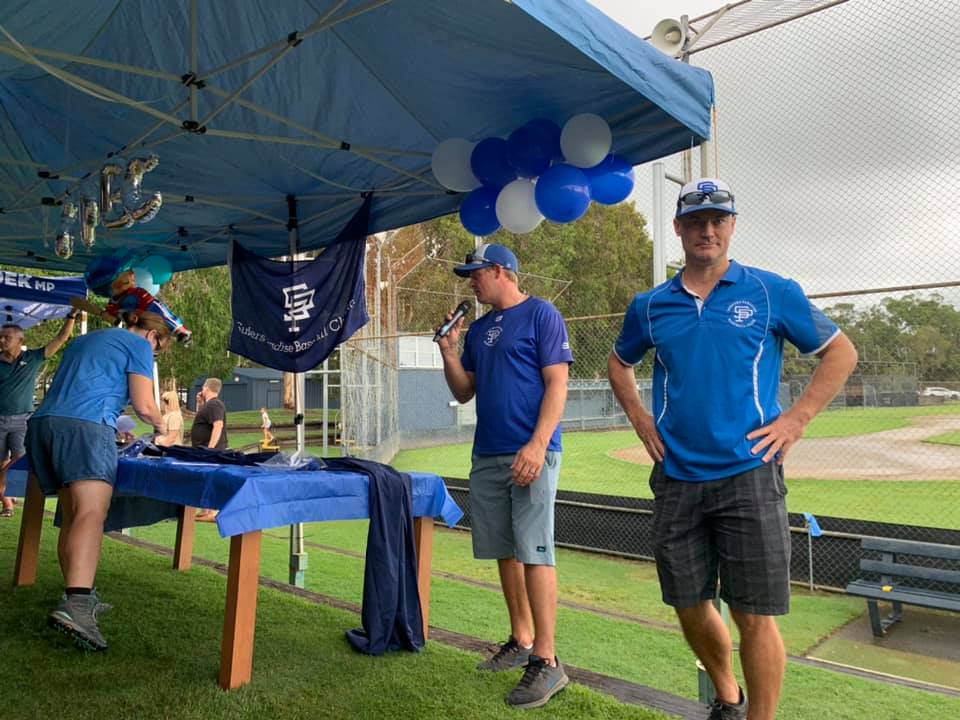