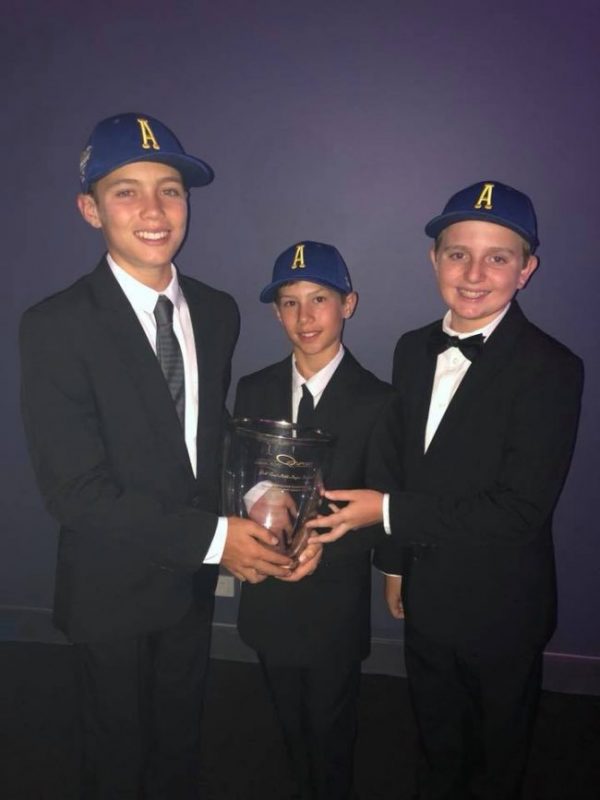 Surfers Paradise Junior players Jake Calver, Jake Scott and Matthew White who were part of the Gold Coast Little League team were in attendance with their team mates to take accept the award. Well done guys!! 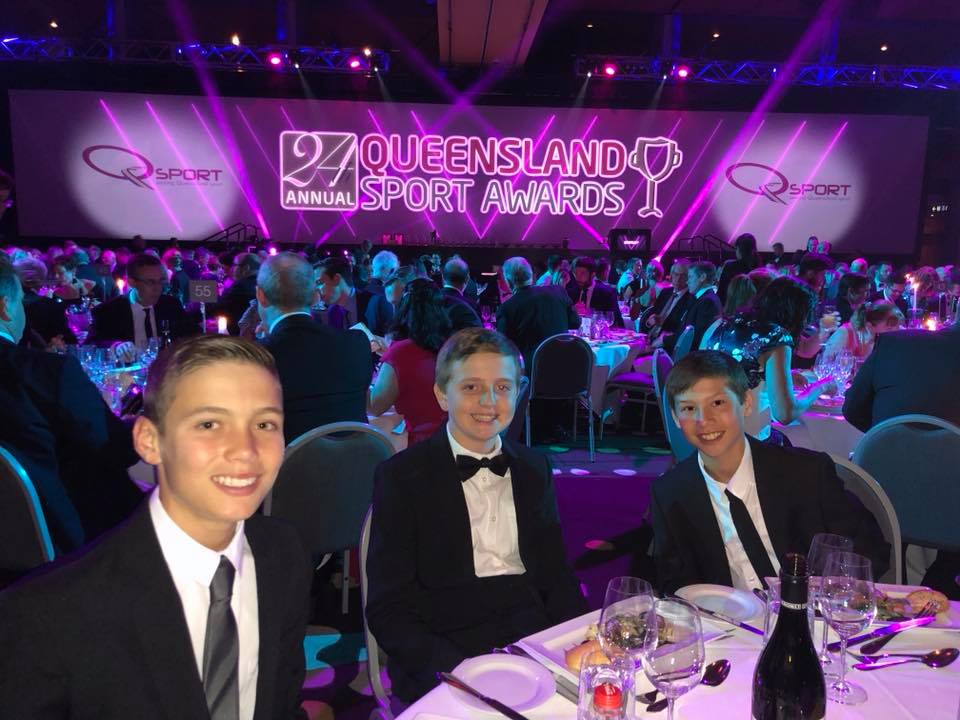 Friday night under lights for the ladies is at Beenleigh Hawks Baseball Club this week.Womens Baseball this Friday!Bring the family down for some Friday night baseball and keep warm with some Butter Chicken and Rice or enjoy some Pumpkin Soup! We'll see you all there ... See MoreSee Less

This afternoon we are hosting week 2 of the Gold Coast Womens Baseball social comp. Game 1 kicks off at 1.45pm on Diamond 1. Canteen will be open so come down enjoy the sunshine and show the ladies some support. ... See MoreSee Less
View on Facebook
· Share