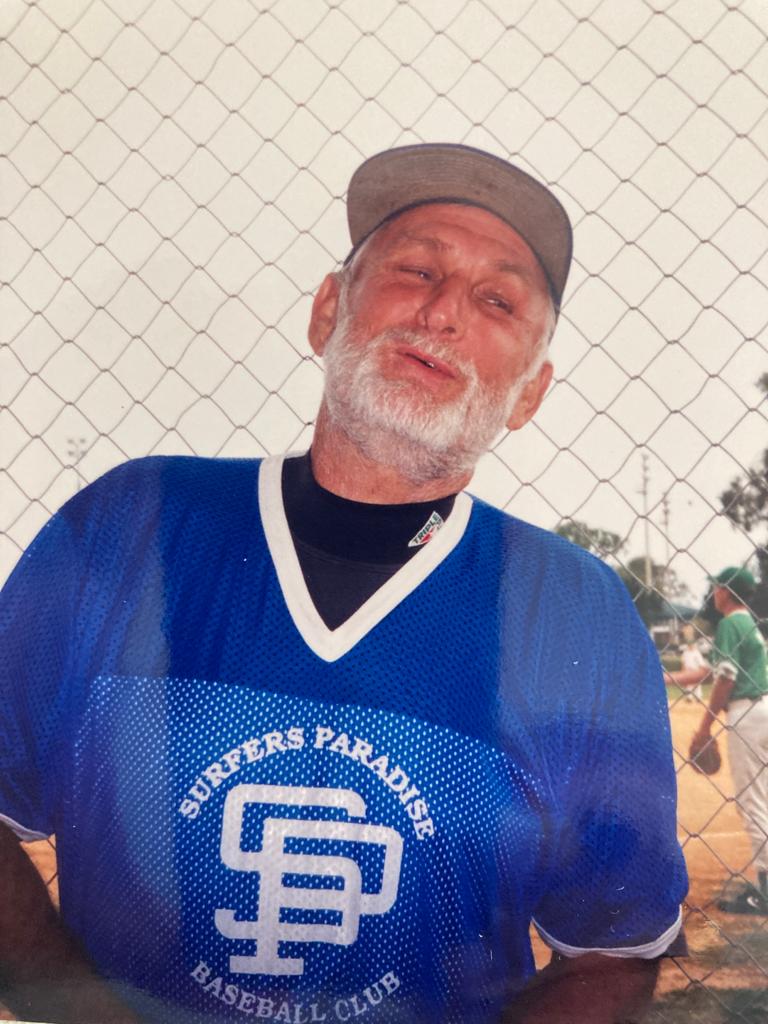 The members, friends and families of Surfers Paradise Baseball club received some sad news recently with the passing of a club veteran – Col Carruthers.

Col was involved with the club for many years during the nineties and beyond and was inspirational in guiding and coaching many young players over that time.  He was the coach of the Under 16s teams for years and enjoyed the experiences of all kids and their families, that came through the ranks every summer.

Col also coached and managed the senior & masters teams during the winter months and was a guiding light for the club, as it built its reputation as being successful hosts of the Pan Pacific Masters games.

Col was well known in the baseball circles and clearly “loved the game” with very much an “old school” approach to life and coaching. Col will also be remembered for his direct & gruff style that clearly hid his big heart of gold that everyone loved.

We send our condolences to the Carruthers family and thank Margaret for ensuring that Col was included in the clubs social activities even though he was not well in his later years.

Col is featured on the Club’s Life Members Honour board and his legacy will live on forever.